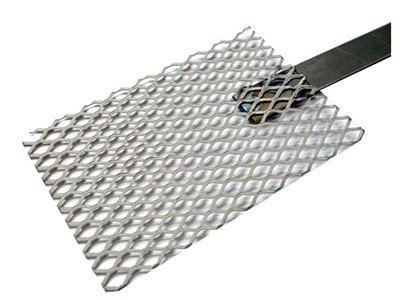 Experiments show that the Monel alloy, iron and titanium mesh contact with the formation of galvanic, the corrosion of these materials to speed up, while the titanium mesh is not affected.

Titanium mesh in the iron content of some of the medium in the corrosion resistance of the impact of the reasons for the increase in iron in addition to the reasons for raw materials, often when the welding of iron penetration into the weld, so that the local iron content in the weld increased, At this time the corrosion has a non-uniform nature. When iron is used to support the titanium mesh, iron contamination on the iron-titanium contact surface is almost unavoidable to accelerate corrosion in the iron-stained area, especially in the presence of hydrogen.

By Amy|September 1st, 2017|titanium wire|Comments Off on Effect Of Iron Content On Titanium Mesh